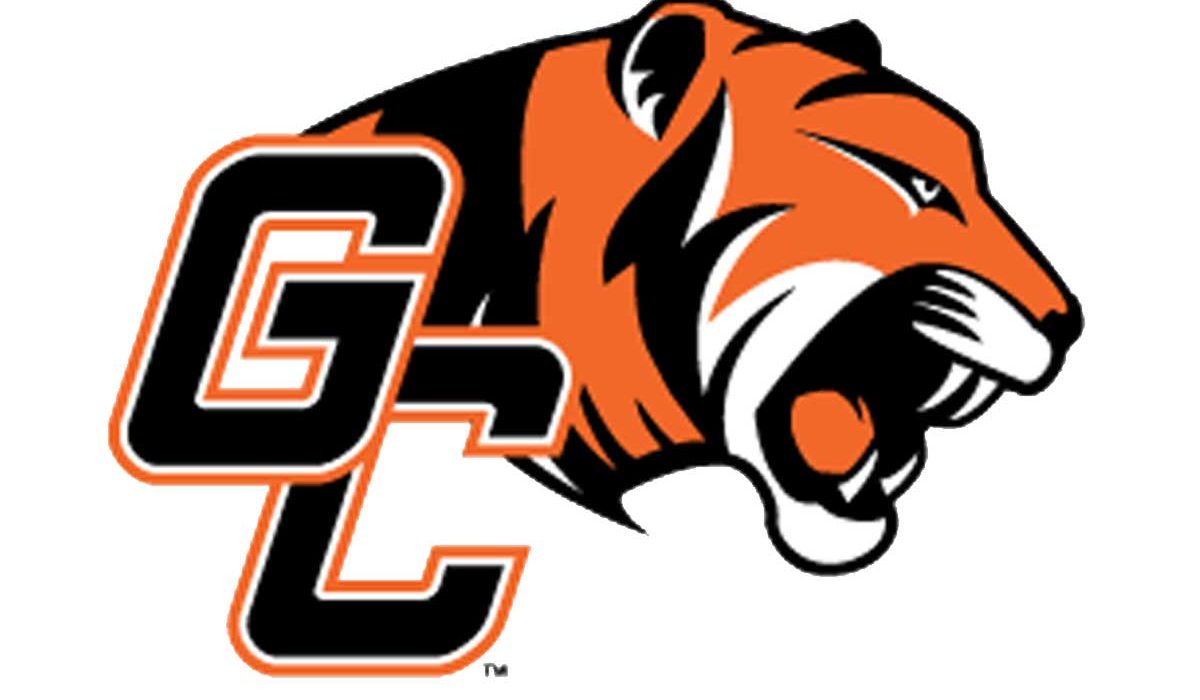 KANSAS CITY, Mo. — Georgetown held on to its top ranking, but a steady Mid-America Christian (Okla.) and a surging Lewis-Clark State (Idaho) gained traction in the conversation for the No. 1 spot in the latest edition of the Top 25.