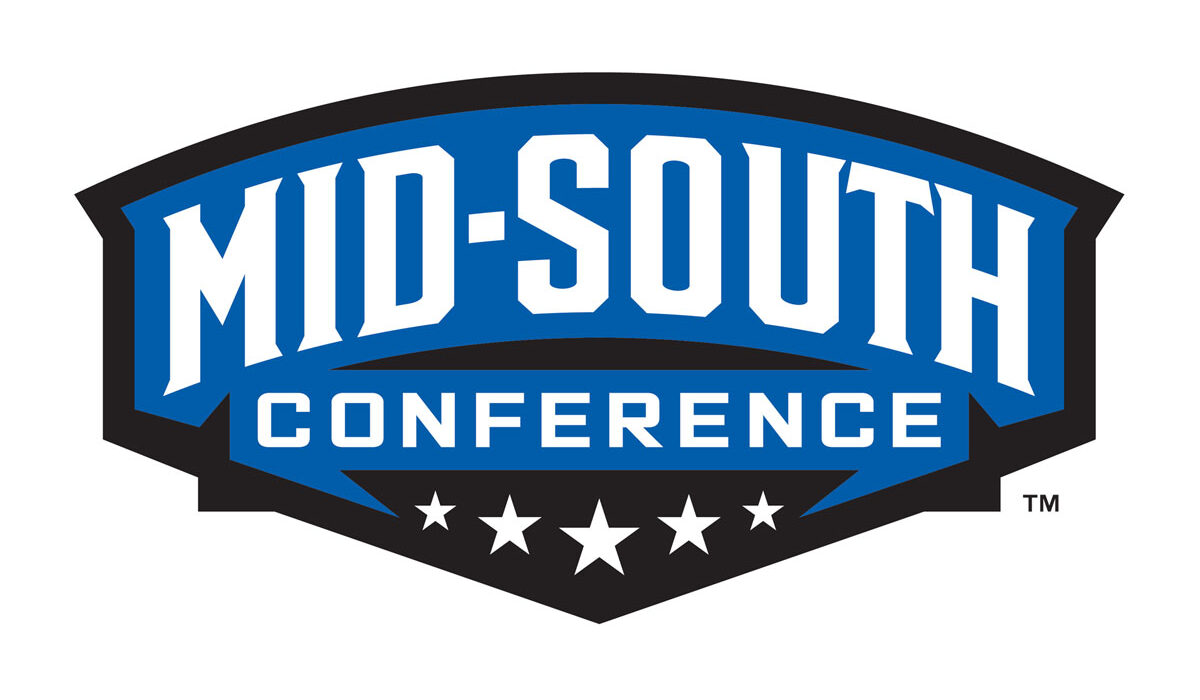 CRESTVIEW HILLS – The men’s basketball program at Thomas More defeated Bethel on Saturday to secure their first ever Mid-South Conference regular season title after losses by Georgetown and Tennessee Southern.

Men’s basketball were projected to finish second in the conference in the preseason poll and were the 23rd ranked team nationally following their second consecutive National Tournament bid.

After winning 10 of their first 11 games of the 2021-22, campaign the Saints jumped all the way up to 13 in the NAIA top-25 Coaches’ Poll for their highest ranking in program history.

Thomas More currently sits at 23-3 overall and 17-2 in MSC play and as the number eight team in the nation. The Saints were ranked as high as seventh place this year, a new program record.

The Saints are led by junior forward Ryan Batte who is currently averaging 21.6 points per game to rank 14th in the NAIA. Graduate guard Luke Rudy is one of the top sharpshooters in the country, ranking fourth in three-pointers made with 85 on the season.

Men’s basketball will look to improve on their 17-2 conference record when they play host to Georgetown for their 21-22 home finale on Thursday, February 17 at 8 p.m. ET.