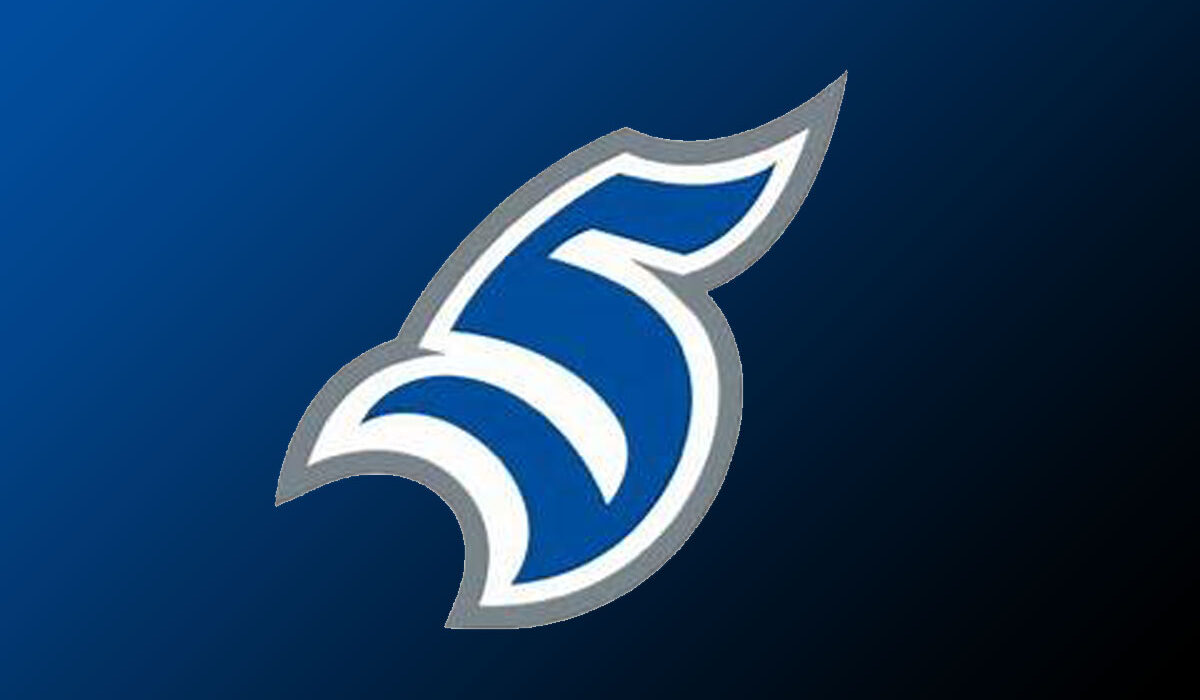 CRESTVIEW HILLS – Director of Athletics and Head Football Coach Chris Norwell have announced that Brad Zink will promoted to defensive coordinator and recruiting coordinator after spending the last eight years as the defensive backs coach and special teams coordinator.

Brad Zink is in his eighth season with Thomas More University. Zink has been coaching the Defensive Backs for eight seasons as well as spending the last seven seasons as the Special Teams Coordinator and Recruiting Coordinator. In his second season (2015) he had a major role in helping a defense that led the nation in interceptions with 29.

During his eight years coaching the Defensive Backs, Zink has helped a total of 11 players earn Defensive Back All-Conference awards as well as one (Steven Everson, 2018) earn an All-Region accolade. In addition to those young men, he has helped oversee seven more to Special Teams All-Conference awards as well as one (Elgin Phillips, 2021) earn All-American status.

“I am extremely honored and excited for this new opportunity! Coach Norwell and I have spent the last eight years together and I’ve learned a tremendous amount from him during that time,” Zink said.

“Thomas More truly is a special place and the people are the main reason for that,” Zink said. “My family and I couldn’t be happier about the opportunity to stay within the Thomas More community as we embark on the Coach Norwell era of Saints Football!”

Zink came to Thomas More from Westminster (PA) College where he coached Linebackers during the 2013 season. From 2010-12, he was a Graduate Assistant at Bethany College, where he coached Running Backs and Tight Ends. During his time at Bethany, Zink coached 3 All-Conference Running Backs and 3 All-Conference Return Specialists.

“I am excited to promote Brad Zink to Defensive coordinator and Recruiting Coordinator,” Norwell said. “Coach Zink has an incredible work ethic and knowledge of the game, bringing an attacking style of defense that will pair well with our offense and special teams.

Zink, a Washington Court House, Ohio native, graduated from Miami Trace High School and went on to earn a Bachelor Degree and Master Degree from Bethany College. He lives with his wife Chelsie, daughter Clara, and son Graham.

Football will return in the Fall of 2022 with the schedule to be announced later this Spring.