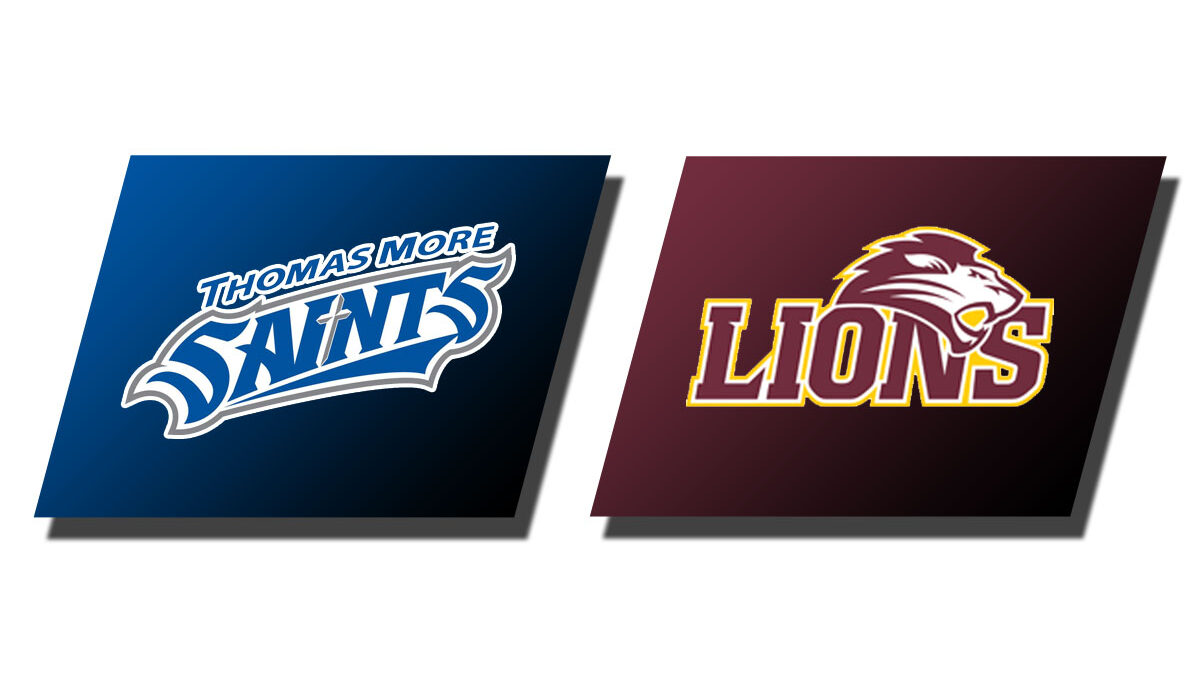 HENDERSON, Tenn. – The women’s basketball program at Thomas More took down the Lions of Freed Hardeman by a score of 80-56. With the win the Saints improve to 17-1 overall and 10-0 in Mid-South Conference play.

Graduate Student Alexah Chrisman (Greendale, Ind./McAuley) got things started for Thomas More forcing her way into the paint with a layup to make the score 2-0.

Senior guard Taylor Clos (Alexandria, Ky./Campbell County) would put the Saints up eight with a jumper from the elbow, making the score 14-6 with just over four to go in the first quarter.

Sophomore Alex Smith (Cincinnati, Ohio/Mercy McAuley) would make back-to-back three’s, followed by a three-pointer by Maggie Jones (Piner, Ky./Simon Kenton) to put Thomas More up 15 at the end of the first quarter (26-11).

Junior Summer Secrist (Taylor Mill, Ky./Scott) opened the second up with a layup off a feed from Smith to help give the Saints a 28-14 lead. Smith would go on a tear in the second quarter, scoring 11 straight points over a three minute span to give Thomas More a lead of 39-20 with 5:43 to go in the quarter.

The Lions would start the second half on an 11-0 run before junior guard Zoie Barth (Fort Thomas, Ky./Highlands) would end it with a layup at the 7:17 mark in the third.

Emily Simon would help the Saints re-take a double digit lead of 11 after knocking down a three to bring the score to 51-40.

Jones would once again close out a quarter with a three, this time giving Thomas More a 62-48 lead after three quarters of play. Jones and Smith would open up the third quarter with a bang as the sophomore duo would hit back-to-back three’s to put the Saints up by 20 with 8:44 to go in the game.

Smith led the team in scoring with 20 points including six three-pointers on seven attempts, while also collecting four rebounds. Chrisman (12), Clos (12), and Jones (10) all scored in double figures, Chrisman led the team in rebounds with five.

The women’s basketball team will return to the Connor Convocation Center for their next contest when they take on Lindsey Wilson on Thursday, Jan. 20 at 6 p.m. ET.