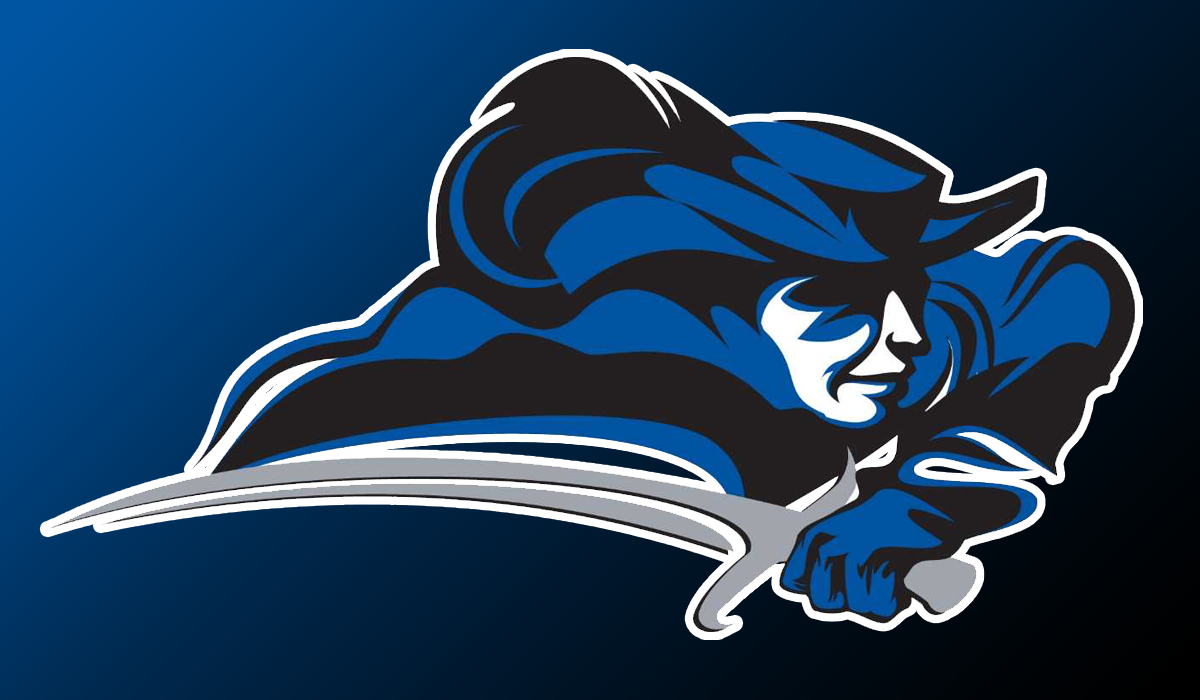 The Blue Raiders receive the preseason ranking after going 12-1 – a program-best – in 2019 as they reached the semifinals of the NAIA Football Championship Series for the first time. Lindsey Wilson also picked up their third Mid-South Conference Championship last season.

Defending NAIA National Champion Morningside (Iowa) is No. 1 in the poll followed by Grand View (Iowa) at No. 2 and the national runner-up from a year ago, Marian (Ind.) came in at No. 4 in the poll.

In addition to the team recognition, Jaylen Boyd received individual recognition and was named to the College Football American 2020 Yearbook Starting Lineup. He joins five other MSC players who were selected to the 27-man team.

Boyd was tabbed as an all-purpose athlete on special teams after being named a 2019 AFCA-NAIA and an Associated Press NAIA All-American in 2019. He ranked fourth in the NAIA with 1,839 all-purpose yards last season and racked up 16 touchdowns.