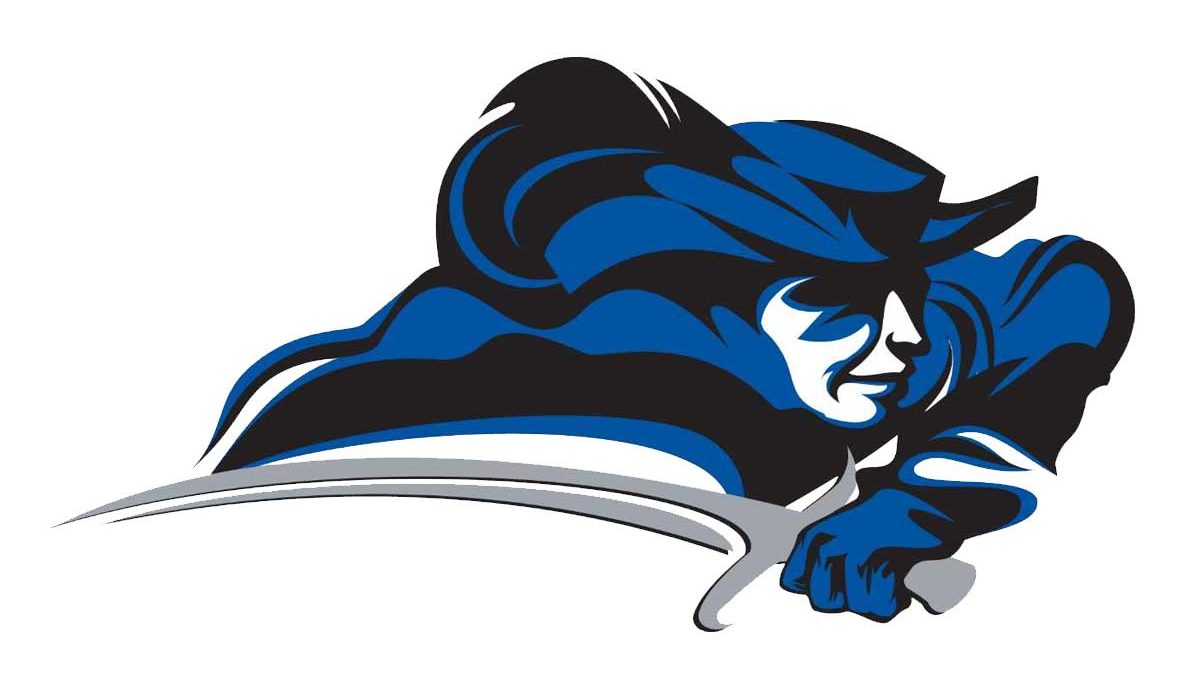 CRESTVIEW HILLS – The 3-point shooting was strong and favorable for the Lindsey Wilson women’s basketball team today at the Julie Costello Memorial Classic, as the squad defeated Saint Francis (Ind.) by a final of 74-64. LWC now moves to 6-1 on the season, while USF drops to 6-2.

The Blue Raiders went a stellar 15-of-23 shooting from behind the arc (65.2%) with just 20 made field goals in the game. Sydnie Hall led the deep ball shooting for LWC with five makes off the bench.

Reagan Turner tallied a team-high 21 points today while adding five rebounds, five assists, and four 3-pointers. Hall trailed behind with 17 points alongside her five makes from behind the arc. Bree Glover notched 12 points with 10 made free throws and seven rebounds. Jordyn Stephens went a perfect 3-of-3 from deep for nine points, while Rose Mary Jackson grabbed a team-best nine boards while scoring seven points.

Saint Francis was led in scoring by Reganne Pate who garnered 15 points off the bench. As a team, USF shot 40 percent from the field in the loss (22-of-55).

The first quarter began slow for both squads, but favored LWC by a slim 9-8 advantage with just under five minutes remaining. The Blue Raiders turned up the heat by completing an 11-3 run to build a more comfortable upper hand. However, USF would drill back-to-back 3-pointers at the end of the quarter to make the score 20-17 in favor of Lindsey Wilson after one.

Both teams opened the second quarter answering each other on the offensive end of the floor. Thankful for the first quarter lead, the Blue Raiders were able to secure a slim 31-28 edge with under four minutes left. However, Lindsey Wilson caught fire from behind the arc to end the half on three straight 3-pointers from Hall, Stephens, and Turner to carry a 40-34 lead into the locker room. Turner led the first half scoring with 10 points, while Glover and Hall sat behind with eight points apiece.

The Lady Cougars opened the second half forcefully, completing a punishing 7-0 run to regain the lead with 7:37 remaining in the quarter. However, Lindsey Wilson refused to fold in the moment by keeping the game close as play progressed. LWC corralled a huge momentum swing with four free throw makes from Jackson and a pair of 3-pointers from Hall and Turner down the stretch to give the team a 56-51 lead with one quarter remaining.

The Lindsey Wilson women’s basketball team returns to action on Thursday, Dec. 3 to face off against No. 14 Thomas More (Ky.) at Biggers Sports Center beginning at 5:30 p.m. CT.