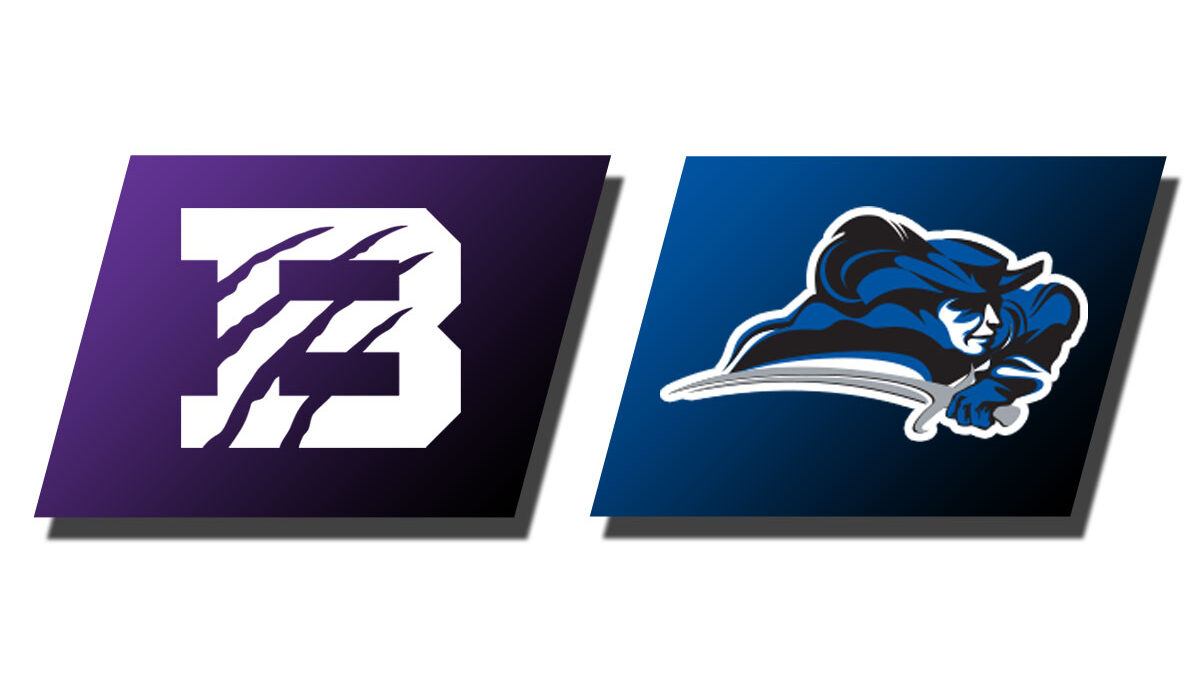 Elijah Jordan posted a game-high 20 points while Josh Smith and Payton Cundiff added 19 and 18 points, respectively to help the Blue Raiders improve to 2-2 overall and 1-1 in the MSC.

The Blue Raiders used a 10-2 run over the final three-plus minutes of the first half to build a 45-32 lead heading into the locker room. Lindsey Wilson — who has lost twice this season when leading at the break — validated the lead with its best half of the season in the second frame to run away from the Wildcats (1-1, 0-1 in the MSC).

Out of the locker room, Cundiff hit three straight 3-pointers for the Blue Raiders to extend the Lindsey Wilson lead to 54-38 just two minutes into the half.

After streaking to a 62-42 lead with just over 13 minutes left in the game, Smith took his cue from Cundiff and personally outscored the Wildcats 7-0 in just under a minute of game time to push the lead to 27 points (69-42).

Not to be outdone, Jordan when on a streak of his own, scoring eight straight points to give the Blue Raiders a 30-point cushion (77-47). Lindsey Wilson extended its lead to as many as 33 points en route to the 95-70 win.

While Jordan, Cundiff, and Smith led the offensive surge, 11 different Blue Raiders ending the game in the scoring column. Lindsey Wilson finished the afternoon with season highs in shooting percentage (48.1 percent), 3-point percentage (38.5), and 3-pointers made (10).

The Blue Raiders added a solid defensive effort, forcing the Wildcats into 22 turnovers — which led to 26 Lindsey Wilson points — and out-rebounded Bethel 44-38.

Bethel finished the game shooting 40.9 percent (27-of-66) from the field, including just 2-for13 from beyond the 3-point arc. Chandler Clements scored a team-high 15 points for the Wildcats in the loss.