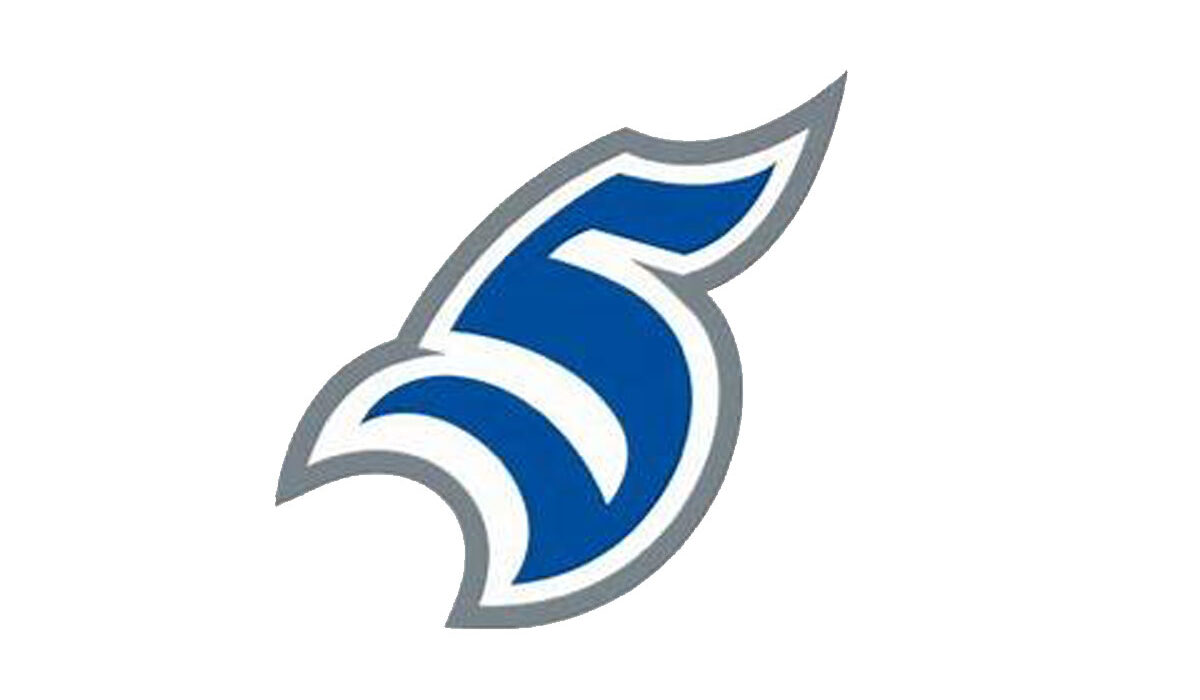 CRESTVIEW HILLS – The women’s basketball program at Thomas More defeated the sixth-ranked Fighting Saints of Carroll College by a score of 74-73. With the win the Saints improve to 4-1 on the season with two pivotal matchups in the Julie Costello Memorial Classic this weekend.

Junior Courtney Hurst (Burlington, Ky./Conner) jump started the scoring for Thomas More with a three-pointer on their first possession of the game to make the score 3-0. Sophomore Kelly Brenner (Cincinnati, Ohio/Roger Bacon) would make two threes in a span of 90 seconds to give the Saints a commanding 13-4 lead with just over six minutes to go in the first.

Junior Zoie Barth (Fort Thomas, Ky./Highlands) ended the quarter with the way it was started a three-pointer that would see the first quarter end in a 20-17 lead. The Saints were held scoreless for the first three minutes of the second quarter until graduate student Alexah Chrisman (Greendale, Ind./McAuley) made a post move that ended a 7-0 run by Carroll to cut the Fighting Saints lead to 24-22.

Sophomore guard Rachel Martin (Cincinnati, Ohio/Summitt Country Day) would help the Saints re-take the lead at the 5:37 mark of the second quarter as she drove past the defender and kissed the ball off the backboard to make the score 26-24 TMU.

Barth would once again close out the scoring to end the quarter as the junior guard hit a jumpshot from the elbow to give Thomas More a 33-32 lead going into the locker room.

Junior guard Emily Simon (Hilliard, Ohio/Hilliard) would spark the Saints offense in the third quarter as she made six of the first eight points in the quarter to give Thomas More a 41-35 lead heading into the under five media timeout.

Chrisman would continue to be a pressence on the offensive end as the 6-2 forward pulled down a rebound and finished in close to keep the lead at six with 3:45 to go in the third.

Junior forward Kenzie Schwarber (Alexandria, Ky./Campbell County) hit a long two at the end of the third off a feed from sophomore Maggie Jones (Piner, Ky./Simon Kenton) to make the score 49-43 after three. Senior guard Taylor Clos (Alexandria, Ky./Campbell County) got things started in the fourth with an and-one and then would make a jumper from the free throw line to give The Saints their biggest lead of the game at 11 with the score at 54-43.

Barth would put a halt to Carroll’s 6-0 run as she made a layup with 3:06 to go in regulation to make the score 58-55, in favor of Thomas More. Clos would make a clutch layup through traffic with 51 seconds to go to give the Saints a 60-58 lead before Carroll tied the game to send it to overtime.

Barth and Simon led the team in scoring with 14 each as well as two steals each. Chrisman nearly posted a double-double with 12 points and eight boards.

The women’s basketball team will return to the court on Friday, Nov. 26, when they faceoff with the receiving votes Science & Arts of Oklahoma on day one of the Julie Costello Memorial Classic in the Connor Convocation Center at 7 p.m. ET.