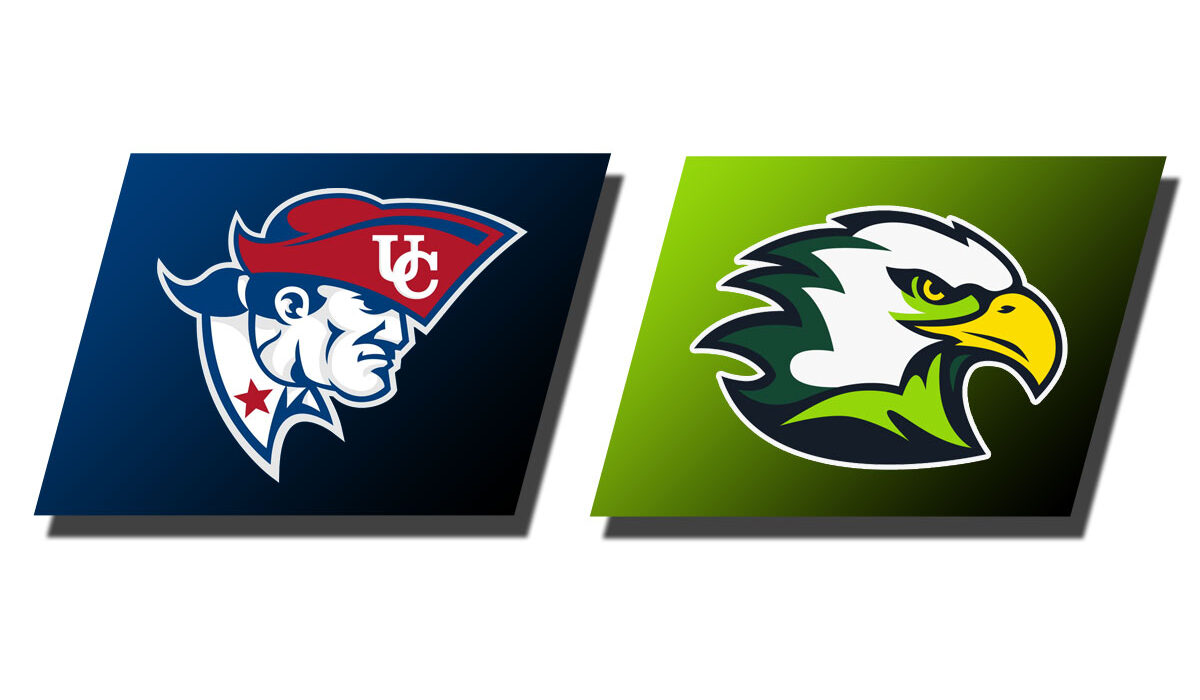 MARIETTA, Ga. – Tevin Olison, Josh Williams, and Lamar Harris all recorded career-highs and combined for 82 points to lead the No. 11 Cumberlands men’s basketball team to a 107-105 conference road win over Life Saturday afternoon at the Bird Nest. With the win the Patriots improve to 8-2 on the season, including 2-2 in conference play, while the Running Eagles move to 4-3 overall and 0-3 against the MSC.

Olison led the way with a career-high 40, becoming just the 11th Patriot and the first since Brad Gover in 1996 to score at least 40 points in a game.  As part of his career-high, Olison converted 20-25 from the charity stripe to set a new program record, breaking the previous record of 18 set by Bob Long vs. Rio Grande during the 1968-69 season.

Williams netted a career-high 25 points in the win, while Harris finished with 17 points and nine rebounds, which were both career-highs.  Austin Hall chipped in ten points as Steven Fitzgerald dished out a team-high five assists to go along with six rebounds.

Cumberlands came out strong with four different Patriots all draining a three-pointer in the first six minutes to give UC a 12-8 advantage.  A couple minutes later, Lamar Harris notched a transition slam dunk, followed by a lay-up on the next possession to extend UC’s lead to 16-13 with 10:43 remaining.  The Running Eagles tied the game at 16-16 before Cumberlands went on an 8-0 run, which was capped off by hustle defense that result in a steal and three-pointer from Tevin Olison to give UC a 24-16 lead with 7:05 remaining.  Coming out of a media timeout, Isaiah Thompson scored three consecutive points as part of a 5-0 run to extend their lead to 31-21.  Life cut the lead to three points, however, buckets from Josh Williams, Olison, and Thompson put UC in front 48-37 at the break. The Patriots finished the first half shooting 64% from the field, including 60% from behind-the-arc.

The Patriots strong offensive performance continued into the second half as both Hall and Williams drained a three, while Harris notched a fast break dunk to extend Cumberlands lead to 58-41 four minutes into the second half.  The two teams traded buckets over the next two minutes, before Life went on a 10-2 run to cut the lead to 70-61 with 11:50 remaining.  Olison netted the next seven Patriot points to keep UC’s advantage at ten, 77-67, midway through the second half.  Cumberlands outscored Life 13-7 over the next four minutes to extend their lead to 90-76.  The Running Eagles responded with a 14-5 run of their own to cut the lead to 95-90 with 1:31 remaining.  Needing a big defensive stop, Olison stripped Zack Stewart, one of his four steals in the game, and made the lay-up to push the lead back to seven points.  In the final 90 seconds of the game, Cumberlands converted 10-12 from the foul line to seal the 107-105 win.

This game marks just the second time under Head Coach Don Butcher that the Patriots scored over 100 points in a conference game.  The other time game on Feb. 9, 2016 win UC defeated Campbellsville 116-115 in five overtimes.  Olison’s 40 points is tied for the sixth most in the NAIA this season, while his 20 made free throws is tops in the country.

The Patriots will return to the court Thursday, December 31, when they travel to Portsmouth, OH to face Shawnee State in a conference matchup.  Tipoff is scheduled for 4 p.m. with live stats available here and live video available here.