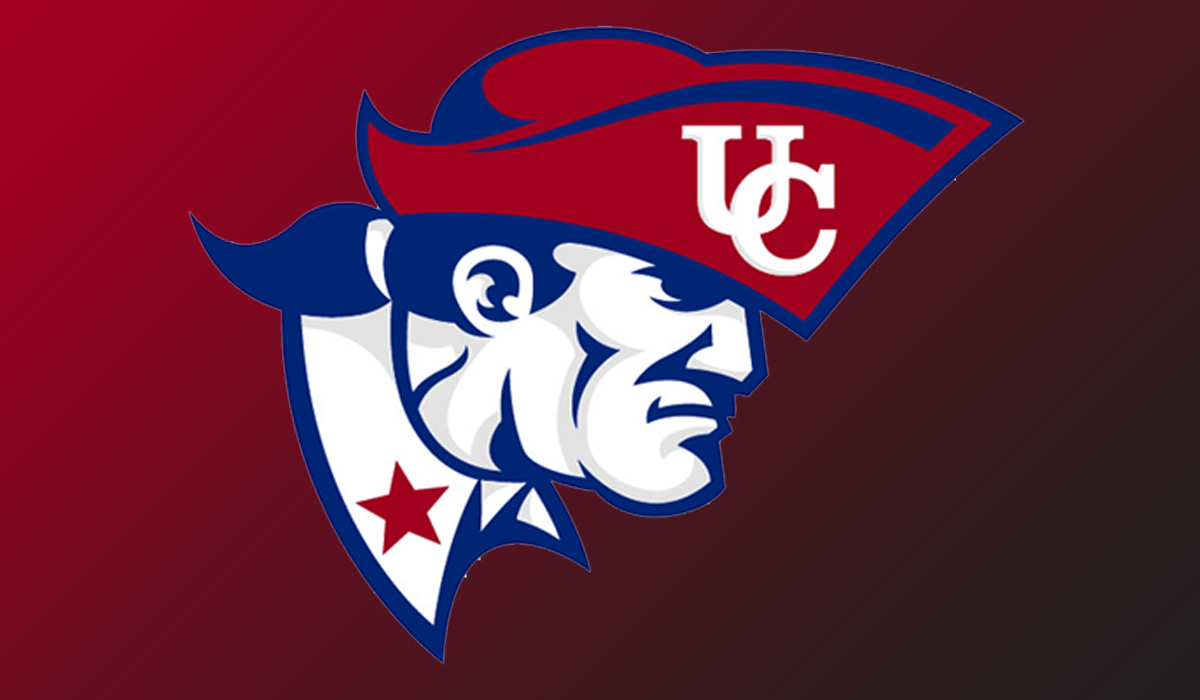 CAMPBELLSVILLE – The 15th-ranked UC men’s basketball team shot 58.5% from the field, including 13-23 from three to post its first win over a ranked opponent this season.  The Patriots defeated No. 24 Union, 97-64, in the opening game of the Lou Cunningham Classic Friday night.

Tevin Olison led the way with 23 points on 8-10 shooting from the field, while Deng Mayot tallied 16 points and three rebounds.  Josh Williams chipped in 13 points and a team-high six rebounds, while Jahi Hinson went a perfect 4-4 from the field and dished out a game-high five assists.

Olison opened the game pulling up from 40 feet away and draining a three.  The two teams traded baskets over the next four minutes until Lamar Harris connected with Williams from long range to put UC in front 11-6.   On the ensuing possession, Harris stole the ball from Markelle Turner and dunked in on the other end to extend the lead to seven. Cumberlands went on a 12-6 run capped off by a three from Mayot to give UC a 26-12 advantage midway through the first half.  The two teams traded buckets until the Patriots got three’s from Isaiah Payton and Austin Hall to take 42-22 lead with 4:31 remaining. The Patriots end the first half on a 16-6 run, including nine points from Olison, to take a 55-28 lead into the break.

Mayot opened the second half hitting from long range to push the lead to 58-28, 46 seconds in.  Union tried to cut into the deficit, however, the Patriots starting five continued with their hot hands pushing UC’s lead to 69-36 with 13:36 left.  The two teams played even over the next eight minutes as UC still led 87-56.  Isaiah Thompson and Brady Uhl combined for a 6-0 run to extend the lead to 93-56, their largest lead of the game.  The Bulldogs ended the game on an 8-4 scoring run for the 93-64 final.

The win was Cumberlands largest margin of victory against the Bulldogs since December 13, 2014 when UC won 91-62.

The Patriots will return to the court Saturday, Nov. 7, when they take part in day two of the Lou Cunningham Classic.