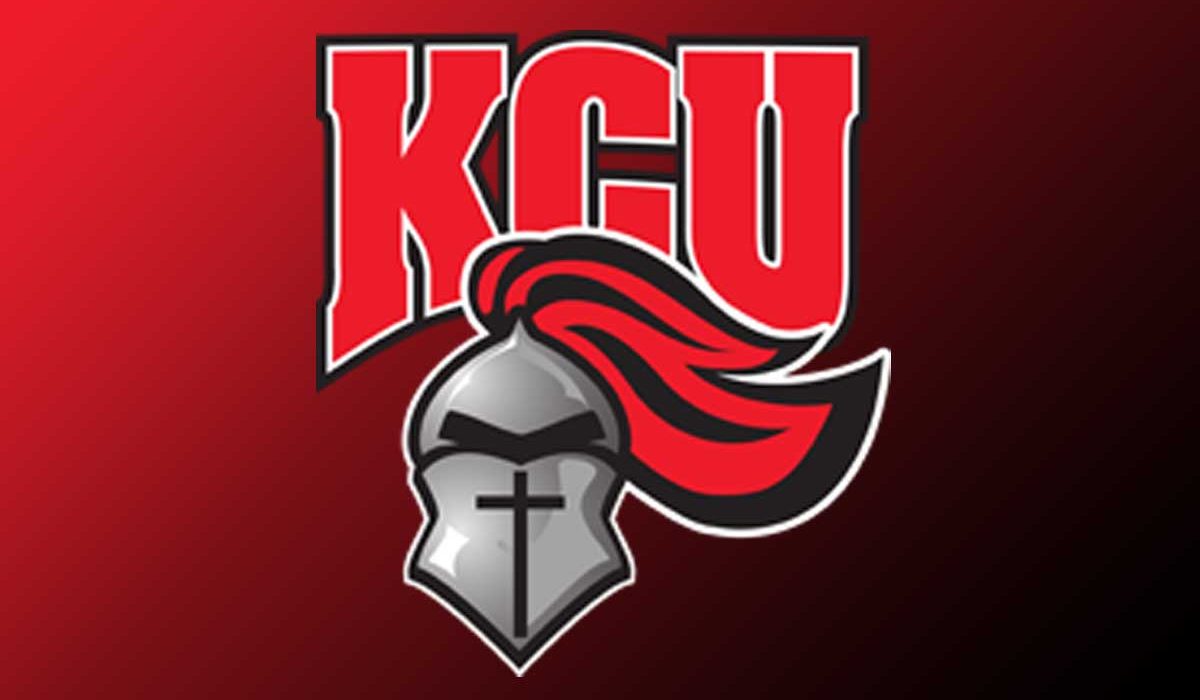 MONTREAT, N.C. – Kentucky Christian volleyball fell to 1-1 in the Appalachian Athletic Conference following a five-set road loss to the Cavaliers of Montreat College.

Even though the VolleyKnights scored more points overall (101-95) Montreat scored more where it counted … sets won: 2-3 (20-25, 25-19, 22-25, 25-11, 9-15). KCU led in most of the offensive statistical categories: kills, assists, hitting percentage, and serving percentage. The difference in the match was on the defensive side to the net as the Cavs made their presence known at the net with two solo and 15 assisted blocks, which proved crucial in determining the winner.

Kristin Upshaw-Mendoza led the Knights with 18 kills in 32 total attempts and only 3 errors (.469). She also had two digs and an assisted block. Just behind Upshaw-Mendoza, Kiahna Holmen posted a double-double with 14 kills/18 digs along with an ace and Arin Owens just missed double-digit kills with nine.

Darby Flickinger was credited with 44 assists and nine digs, just missing her own double-double and added three aces to lead the team in that category. Defensively, KCU was paced at the net with Emily Adkins (one solo/three assisted blocks) and Delanie Gilliland (one solo/two assisted blocks). In the back row, Mackenzie Kelty had 13 digs for her efforts.

Kentucky Christian continues the road trip as they play at Bryan College on Saturday. Match time is scheduled for a 2 p.m. start.