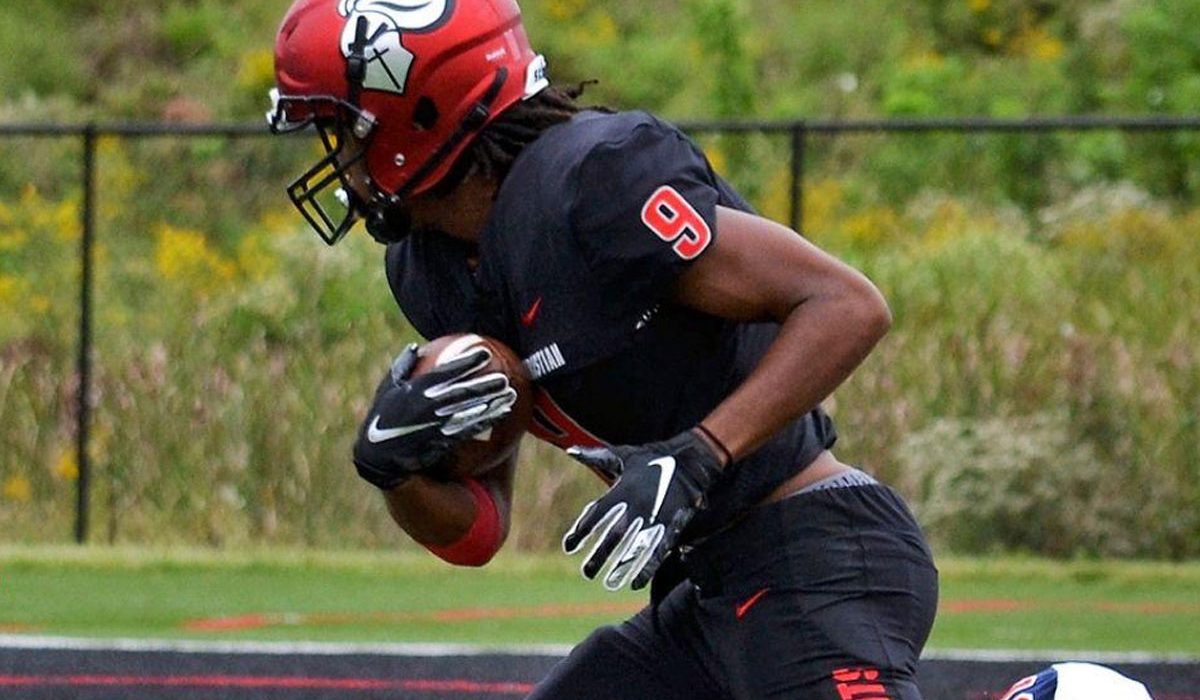 The football season will look a little different in 2020, but there will be plenty of great talent on the field. Here are some of the players to watch who will be competing at Kentucky colleges.

Andrew Bennett, Campbellsville, LB, Sr.
Bennett saw his stats improve a lot between Year 2 and Year 3, recording 40 tackles in his junior season and 8.0 tackles-for-loss. With Darius Moore moving on and leaving a big gap, Bennett could be called on much more this season in the linebacker spot.

Cameron Dukes, Lindsey Wilson, QB, Sr.
Dukes put up incredible numbers on the field last season. And it should be noted his numbers in the classroom were great, too, as he was named the LWC Male Scholar-Athlete of the Year. But Blue Raider fans have to be happy Dukes has one more season of eligibility. The HM All-American last year threw for 3,394 yards (261.1 yards per game) and 35 touchdowns. Dukes also rushed for 352 yards and 12 more scores. Oh, and he averaged 40.3 yards per punt in the 13 times he stayed on the field to do that.

Ramond Jackson, Kentucky Wesleyan, DB, So.
Panther fans got a taste of what Jackson can do in his freshman year. He garnered postseason G-MAC recognition with 60 tackles on the year, which was third on the KWC list, to go with 10 pass breakups and an interception.

DeVon McCoy, Kentucky Christian, WR, Jr.
The Mid-South Appalachian Offensive Player of the Year in 2019, McCoy has a stellar year. He led the league and was fourth in the NAIA in receiving yards per game (110.0) totaling 1,210 for the year and scored 12 TDs. McCoy had 95 receptions, which was tied for the top spot in the NAIA, in an All-American season.

Kumi Sarpong, Jr., Cumberlands, DL, Jr.
Sarpong put together All-American numbers in his sophomore campaign. He helped the Patriots to another playoff appearance with 53 tackles and 17 tackles-for-loss which pushed opponents back an amazing 252 yards. His 12.0 sacks on the year was the fifth highest total in the NAIA.

Alexander Shelton, Pikeville, TE, Jr.
Keep your eyes open as you never know where you might find Shelton when the Bears have the ball. He led the team with 38 receptions for 542 yards and four TDs. He might also line up as a quarterback and ran it in four times. Additionally, Shelton attempted one pass in 2019 – and completed it for a touchdown.

Brett Silve, Kentucky State, RB, Sr.
A 1,000-yard back, Silve was an All-Region performer last season. He averaged 108.8 yards per game with eight rushing touchdowns. Silve’s play was big in helping Kentucky State earn seven wins in 2019, up from a winless season the year prior.

Payton Standifer, Georgetown, LB, So.
Standifer made noise for the Tigers’ defense as a freshman. He was third on the team in tackles with 69. The linebacker also notched 3.5 tackles-for-loss and 2.0 sacks.

Peyton Van Horn, Thomas More, LB, Jr.
Van Horn has recorded nearly 190 tackles in his first two seasons with the Saints and has been a starter since Game One. He led the team in tackles in 2019 with 104 (65 solo tackles) and had 6.0 tackles-for-loss and a sack, as well.

Earls Wells, WR, Union, Jr.
Wells is listed as a wide receiver, but it looks like he can line up just about anywhere. In 2019, he led the Bulldogs with 40 receptions for 651 yards. He also rushed for 157 yards on the year and put up solid special teams numbers with 270 yards from kickoff returns, averaging 19.3 yards per return. Wells scored nine TDs (8 receiving, 1 rushing) to lead his team.